Get fresh music recommendations delivered to your inbox every Friday.
We've updated our Terms of Use. You can review the changes here.

by Box of Baby Birds 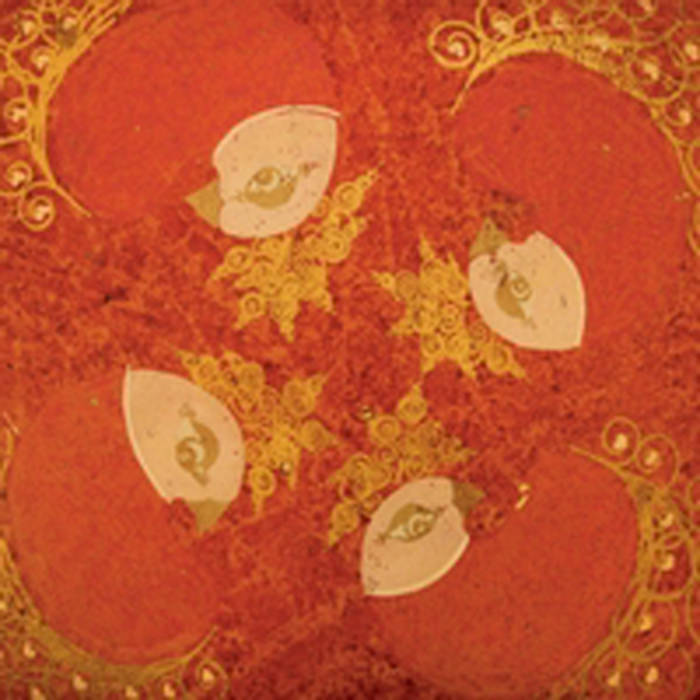 After years spent playing in various rock, folk and jazz groups around Chicago, Gary Calhoun James struck out on his own for the first time in 2006, releasing the self-titled debut of his first solo project, Box of Baby Birds, on his own WOR label. Many frequent collaborators and friends joined in the process including Alance Ward, Matt Focht, Dan Mohr and Geoff Dolce who were to become the Chicago based live band from 2006-2009. The result was a multi-layered, melodic album that toed the line between the experimental folk of Chicago natives Califone and Wilco and the more widely recognizable psychedelic pop of post-Rubber Soul Beatles. James’ acoustic guitar and hushed vocal melodies were the only constant in mixes which included literally dozens of instruments rolling in and out like the tide